How to Grow Ginkgo biloba Plants in your Garden

The Ginkgo biloba plant is well known for its many uses in traditional medicines, health supplements, culinary use, as well as for their use in urban polluted gardens and as Bonsai and Penjing trees.

As a gardening site we will concentrate on the horticultural aspects of the plant, but also give a little background on the potential Ginkgo biloba health benefits that are associated with this plant. Due to its ancestry it is known as a living fossil. Being the sole survivor of the Ginkgophyta plant division it has numerous features that are not found on other plants.

In addition to being called by its genus name, Ginkgo, this plant is also commonly referred to as the Maidenhair tree. When it is not grown as Bonsai it can easily reach heights of up to 80 feet (25 m) in the wild, and plants as high as 160 feet (50 m) have been recorded in its native China. Similar to mangrove plants it is able to produce aerial roots; this allows it to live alongside streams and on rocky slopes. 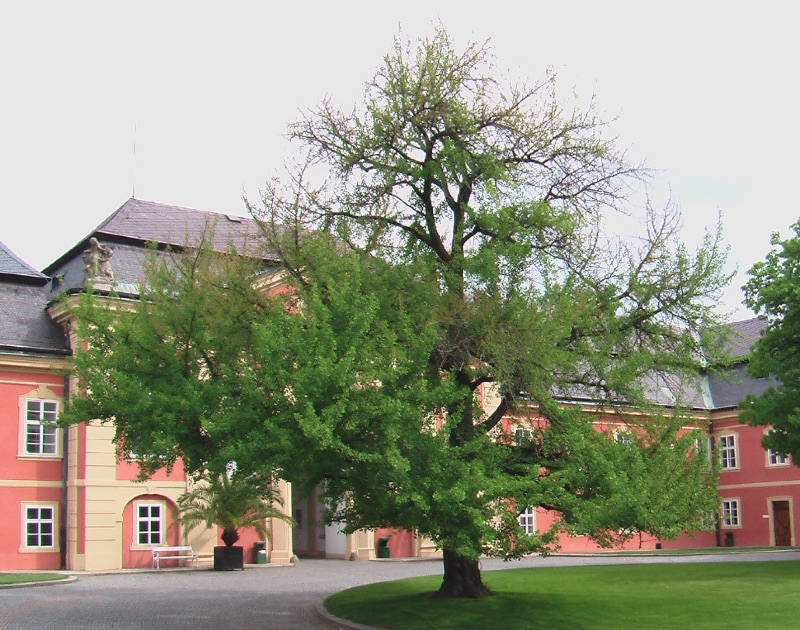 Although the trees are large with an angular crown the younger trees tend to be slender in nature, with sparse branching. As a deciduous tree it loses its leaves in the autumn through the process of senescence, this results in the leaves turning a bright and deep saffron yellow. Interestingly, this tree is able to sprout buds at the base of its plants; this allows it to breed successfully in disturbed areas, such as when there is a large amount of soil erosion.

One of the key aspects that makes Ginkgo unique from other trees is its leaves. These are fan-shaped with veins entering at the leaf base. This is not seen in any other seed plant. Male plants produce pollen cones whereas the females produce two ovules on the end of stems.

The gametophytes found inside the seeds are a popular food in Chinese food. These are alos known as Ginkgo nuts and are used to produce congee.

As a well known and very old Chinese plant it is no surprise that it had numerous uses in traditional Chinese medicines; perhaps best known for its aphrodisiac properties.

Extracts from the Ginkgo plant are also used as a dietary supplement, where it is thought to support cognitive function. The leaves of the plant contain toxic components and should be avoided by people with blood circulation issues.

As mentioned previously, this is a gardening site so we will concentrate on the question of how to grow Ginkgo biloba as opposed to its health aspects, we suggest checking out a site such as WebMD and the NHS if you are interested in Ginkgo supplements.