How to Grow Felicia Plants in your Garden

Members of the Felicia genus are half hardy perennials that are grown as half hardy annuals by most gardeners.

They have pretty Blue petals and yellow eyes that resemble daisies.

Felicia has a very long flowering season from Summer through Autumn, and are beloved by gardeners who like to use them as either an edging plant or in borders.

Some of the common names for Felicia include Kingfisher Daisy, Blue Daisy, and Blue Marguerite. 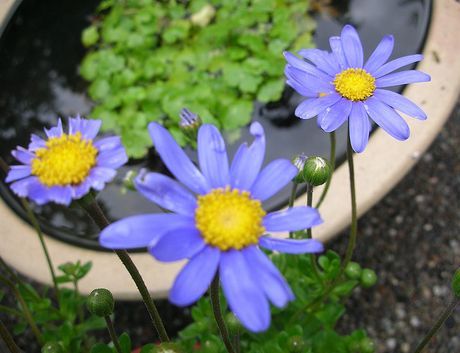 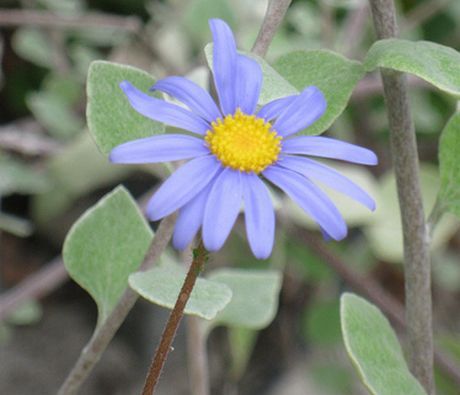 How to Grow Kingfisher Daisy, Felicia

Kingfisher daisy and other Felicia can be grown outdoors by sowing out after the last frost of spring; the seeds should be lightly covered with topsoil. They like to grow in an area that is sunny and well drained, with an average soil. If you prefer to start Kingfisher daisies off indoors then they should be prepared about seven weeks before they are due to be put in the garden a few weeks after the last frost of spring. The seeds should be imbibed by placing the seeds (within soil) in a black bag, then placing in the refrigerator for three weeks. Seeds should then be allowed to germinate at a temperature of 15 to 21 degrees Celsius; they normally take about a month to germinate. Once growing Felicia should be planted out with a spacing of 15 cm (small) to 45 cm (large species).

Caring for Felicia in the garden

It is easy to maintain Felicia; they should be watered in the dry months of summer. If you require more Felicia plants then cuttings can be took towards the end of summer.