How to Grow Verbascum Plants

They have downy leaves and bloom in the summer when they carry yellow flowers on a spike. 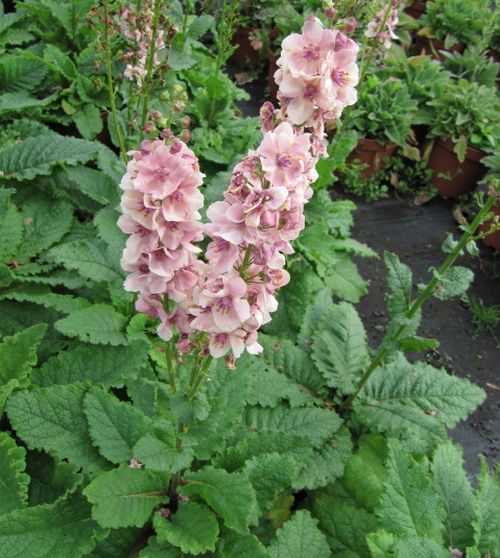 How to grow Mullein and other Verbascum Plants

When growing Mullein outdoors from seed, it is best to sow in late summer or just before the last frost of spring. Lightly cover the seeds once sown. The spacing at which to plant Verbascum is dependent upon their size, plant small species with a spacing of 30 to 40 cm and large varieties 90 cm apart or individually. Ideally Verbascum should be grown in a sunny part of the garden that has a soil that is slightly alkaline and dry.

If starting off indoors then sow seeds about 7 or 8 weeks in advance. The germination time is about two or three weeks at 12 to 15 degrees centigrade. Once ready transplant the young seedlings outdoors either at the end of summer of just after the last frost of spring.

It is quite easy to look after Verbascum plant species such as Mullein; they require a mulch in the winter for protection; once flowering has finished cut back the stem. If you require more plants then propagate by taking cuttings from the roots in the spring.