How to Grow Bletilla Plants in your Garden

Bletilla is a half hardy perennial, and is commonly referred to as the orchid.

Though there are many types of orchid Bletilla flowers in the early spring with white or purple flowers.

The stem of the orchid is typically 30 to 50 cm in height, and Bletilla has leaves that are lance shaped.

They are beautiful plants and should be grown where they can be seen, such as by shaded paths or even in barrels. 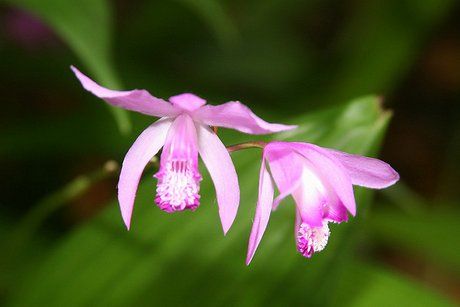 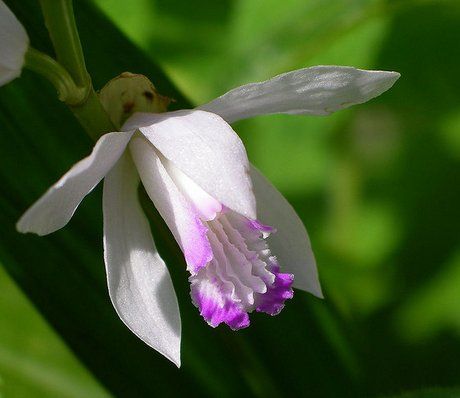 Common Names: Orchid. Chinese Ground Orchid. Hardy Orchid.
Life Cycle: Hardy perennial. Half hardy perennial.
Height: 12 to 24 inches (30 to 60 cm).
Native: Oriental.
Growing Region: Zones 9 to 10. To zone 5 with a lot of loving care.
Flowers: Early summer.
Flower Details: Purple, white, yellow. Erect racemes. Up to fourteen flowers per shoot. Orchid-like. Lipped.
Foliage: Lance-shaped. Green.
Sow Outside: Seeds: Surface. Spring to the middle of summer. Pseudobulbs/root: cover. Late winter to early spring. Spacing 6 to 12 inches (15 to 30 cm).
Sow Inside: Sow fresh seeds in a saucer upon blotting paper or a soaked towel. Next cover the saucer with glass or cling film. Transplant emerging seedlings to pots. Germination time: one month to one year in the light. Temperature 65 to 70°F (18 to 21°C). Transplant outdoors following the last frost.
Requirements: Partial and full shade. Do not grow in an area that receives afternoon sun in hotter areas. Good drainage. Soil pH 5.5 to 7.0. Mix in peat and leaf mold to the soil. Provide support. Regular feed. Regular watering. Cut back to the ground in autumn. Protect from slugs. In zone 5 provide a heavy mulch. In zones 6 to 7 provide a moderate mulch made from straw or leaves. Bletilla striata is hardy down to a temperature of 25°F (-3.5°C). May be best to lift plants once they are dormant and store indoors in a frost free area. An alternative is to grow Bletilla in containers and bring them indoors for the winter. Propagate: clumps can be divided once flowering has finished.
Miscellaneous: Inflorescent shoots are annual in nature. 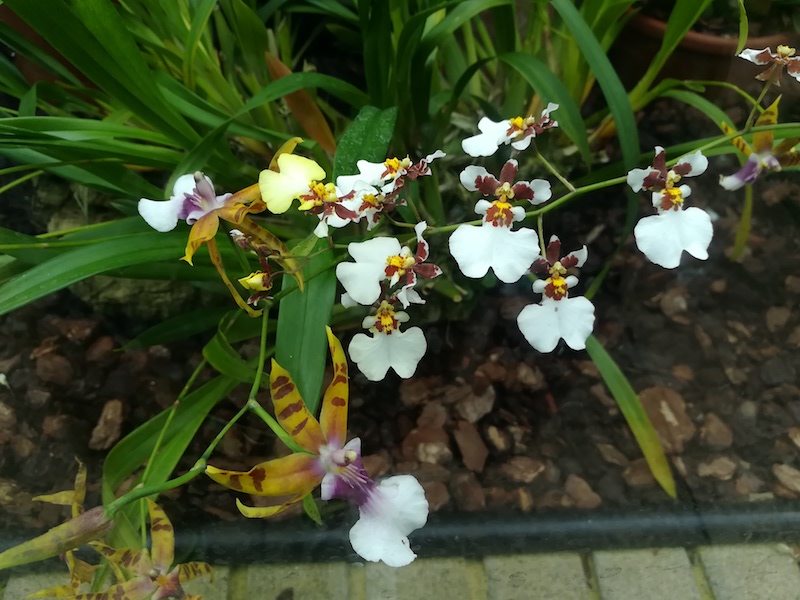 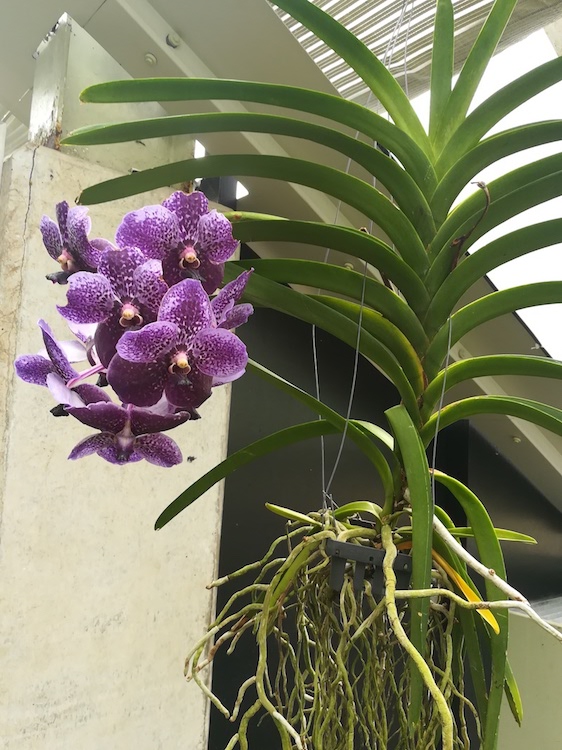 How to Grow Bletilla Orchids

Orchids can be grown from either seed or root stocks, if growing Bletilla outdoors then seeds should be sown in the surface from early spring on to the middle of summer.

Bletilla Root stocks should be buried just below the surface in late winter to early spring. It is not very easy to grow Bletilla from seeds indoors, but certainly possible. Germination may take up to a whole year, but as little as a month. Orchid seeds should be placed on damp blotting paper in a dish. The dish should then be covered with cling-film. Once seeds germinate they should be transferred to pots with moist soil and kept in light at about 20 degrees Celsius.

Orchids can then be transplanted outside after the last frost of spring. They should be transplanted at a distance of 20 to 25 cm in well drained peat rich soil in a shaded area of the garden.

Care of Bletilla Orchids in the Garden

Bletilla Orchids will require regular fertilizing and watering. More plants can be created by dividing large clumps of plants after they have flowered. Plants should then be cut back to the ground following flowering. The care of Bletilla orchids is not the easiest of things.