How to Grow Phormium Plants

Phormium are a tall genus of hardy perennials.

They range in height from 90 cm to over 3 metres.

Most Phormium grown in gardens are half hardy perennials and bloom in the summer.

They are mainly grown for their attractive leaves that are sword shaped and striped red, white or yellow.

Some common names for members of Phormium include Mountain Flax, Flax Lily and New Zealand Flax. 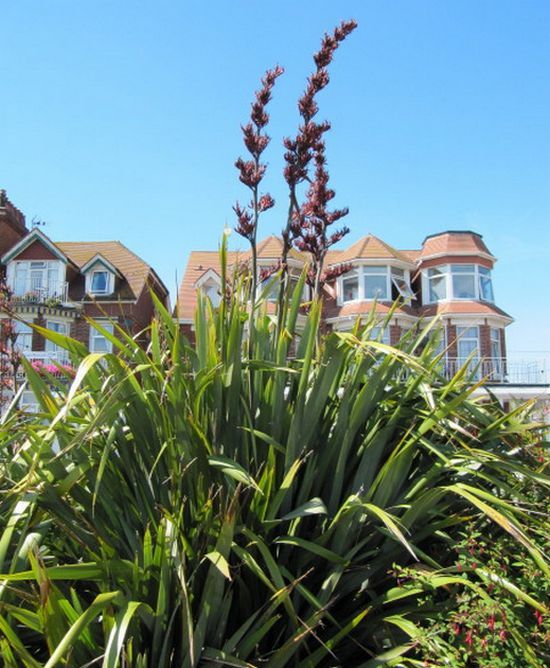 How to Grow New Zealand Flax and Mountain Flax

The seeds of New Zealand flax, Mountain Flax and other Phormium species should be sown outdoors in February; just cover the seeds once sown. Alternatively they can be started off indoors; start growing them about 2 to 3 months in advance. The germination time of Phormium seeds varies widely and ranged from one to six months. They should germinate fine at about 15 to 18 degrees centigrade.

Phormium should be spaced 30 cm (small species), 50 cm (medium sized species) or 90+ cm apart (larger varieties). They are quite versatile and can be grown in both sunny and partially shaded areas. The soil that Mountain Flax and other Phormium grows in should be moist, sandy and have a fertile composition.

Caring for Mountain Flax and other Phormium Plants

It is easy to look after Mountain flax they require a moist soil so water regularly, and divide every three years or so to maintain vigorous growth. If you require more Phormium then propagate by division in the springtime.