How to Grow Saxifraga Plants

Guide to Growing Rockfoil, and Saxifrage

Members of Saxifraga are hardy perennials.

The type of Saxifraga grown in gardens are usually rosette plants that reach about 30 cm in height.

The time of blooming is species dependent, ranging from the end of spring through to autumn.

They usually have small white, pink or red flowers.

Some common names for members of this genus include Saxifrage, Rockfoil, Mukdenia, and London Pride. 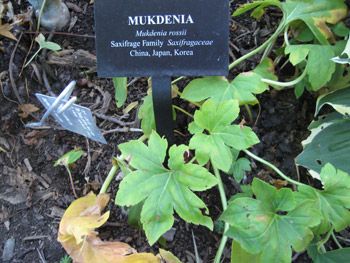 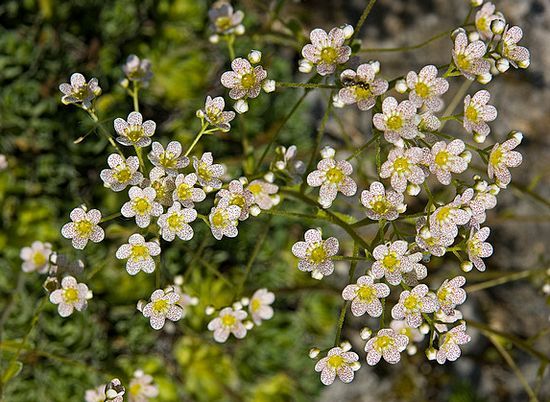 How to Grow Saxifrage and other Saxifraga

When growing Saxifraga plant species from seed it is probably easiest to sow outdoors in flats in the spring. First the seeds should be sown into flats (lightly cover the seeds) then imbibed by placing the flats in a black bag, then placing in the fridge for three weeks. The flats should then be sank into a shady part of the garden and covered with glass.

Germination should take from a couple of weeks to a couple of months. Transplant the seedlings into their final location as they appear; this should be a fully or partially shaded part of the garden that has good drainage.

Ideally the soil that they grow in should be gritty or sandy, and both moist and cool. The plants should be spaced at 10 cm (small), 25 cm (medium) or 40 cm (large Saxifraga varieties) apart.

It is easy to look after Saxifrage and related plants; they like a moist soil so keep well watered in dry periods. If you require more plants then use the root runners that they produce for propagation.