How to Grow Senecio Plants

The Senecio plant genus consists of many members; these can be half hardy annuals or half hardy perennials and range in height from 30 to 90 cm.

Many Senecio have an attractive grey foliage.

The time that Senecio blooms depends on the species (from early spring through to late on in the winter). 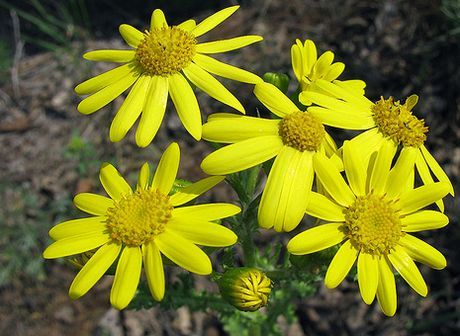 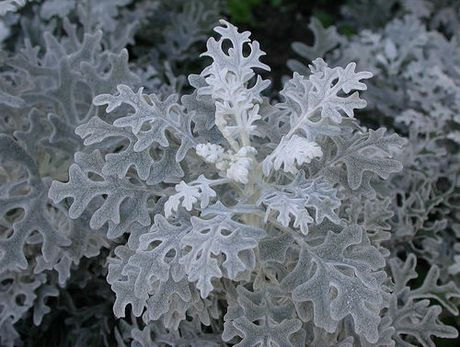 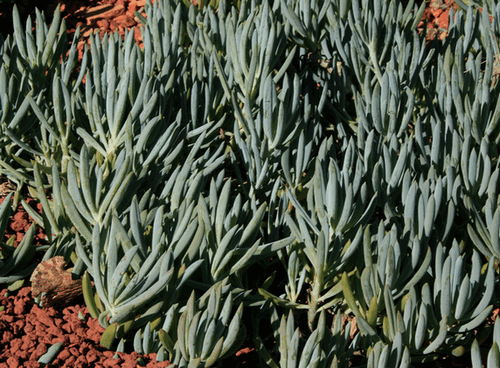 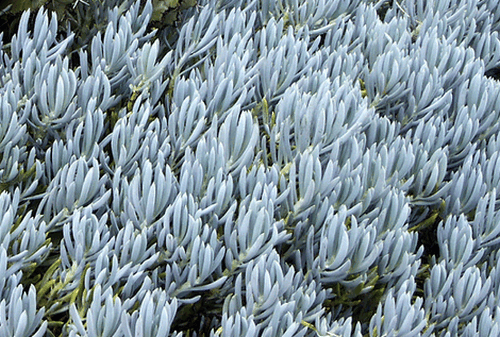 How to Grow Ragwort, Groundsel, Dusty Miller and other Senecio Plants in the Garden

Due to the large range in the Senecio genus it is difficult to describe accurately how to grow all the species. It is important that you do not grow hybrid Senecio plants from seeds as they will not keep true (grow from purchased plants or divided plants and put out following the last frost of spring).

If growing Senecio species such as Ragwort, Dusty Miller, Blue Chalksticks and Groundsel from seed then sow them in the springtime on the soil surface. Most species prefer sunny conditions and are tolerant of partial shade. Soil should be of an ordinary nature and well drained. If starting indoors, the seeds will take about two to three weeks to germinate at 18 to 22 degrees centigrade and should be grown in the light and watered from below, as Ragwort are easily damaged by water. Plants should be put out following the last frost at a spacing of 15 cm (smaller Senecio varieties) through to 60cm for larger species.

Senecio serpens (Blue Chalksticks) plants and similar should be cut back every spring. In prolonged dry periods give Ragwort, Groundsel, and other Senecio plants a light watering. If you require more plants then propagate Senecio by division in the spring-time.