How to Grow Heuchera Plants in your Garden

Heuchera are clumpy hardy perennials that range from 15 to 90 cm in height.

They are treasured for their foliage of bronze, green or silver toothed leaves, and carry flowers atop thin almost wire like stems.

When the Heuchera plant blooms depends on the species, and it may be from anytime from the latter months of spring to the early months of autumn. 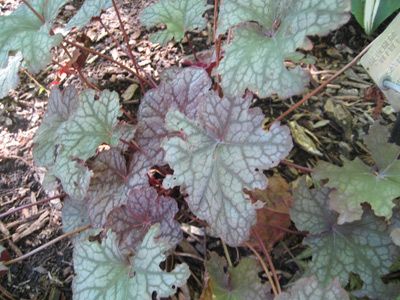 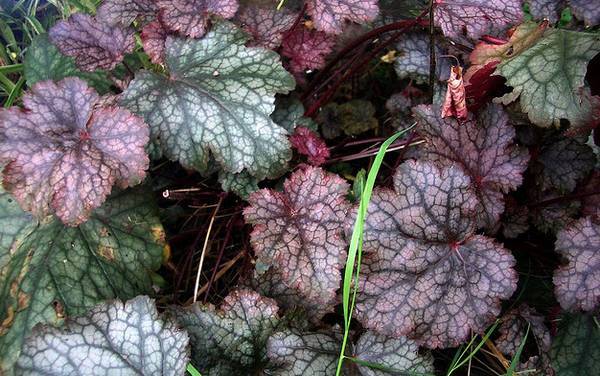 Some of the common names for Heuchera include Coral bells and Alum root.

If planning to grow coral bells outdoors from the off it is best to sow out the seed on the surface in either early spring or late autumn. Members of the Heuchera plant genus like to grow in partially shaded parts of the garden that have good drainage. they like a light and fertile soil with a slightly acidic to neutral soil of pH 6 to 7.

If you prefer to first grow Coral bells and other Heuchera members such as Alum root indoors first then they should be started about two to two and a half months in advance. They take from two to eight weeks to germinate at 15 to 21 degrees Celsius in the light. Once ready they should be transplanted into the garden at a spacing of about 25 cm following the last frost of spring.

Caring for Coral bells and other Heuchera Plants

Coral bells are fairly easy to grow and maintain. The flowering stems should be removed after flowering has finished; mulch is required at the beginning of spring; and the plants divided every four years or so to maintain vigour. If you require more Heuchera plants then divide in the spring.