How to Grow Calochortus Plants in your Garden

Calochortus is a half hardy bulb.

It grows to a height of between 15 and 90 cm (depending on species) and flowers in the spring with cup shaped flowers with petals of yellow, white purple or red. 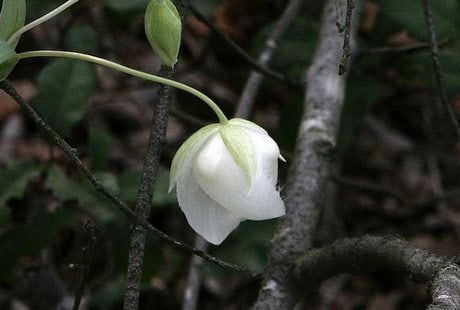 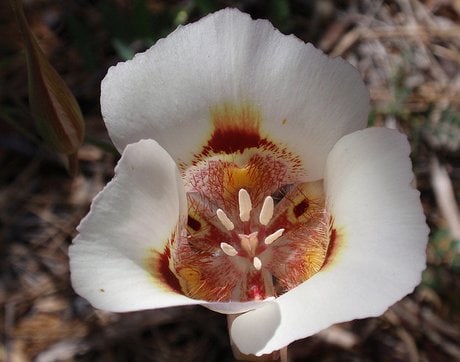 How to Grow Mariposa Lily (Calochortus)

If planning to grow Calochortus outdoors from the off it is best to sow out the seed in the autumn, simply cover the seeds.

If growing from bulbs then they should be buried at a depth of 8 to 10 cm. If starting seedlings off indoors then it is best to start the process in the late summer or early in the spring. Germination will take between one and six months and should be performed at a temperature of 13 to 18°C. Growing Mariposa Lily and other Calochortus members is a long process, the seedlings should be allowed to grow for two years, re-potted, allowed another two years growth and then the bulbs planted at a distance of 10cm apart in the garden.

Mariposa Lily like to grow in sunny or partially shaded areas of the garden in sandy acidic soil that has good drainage. After about six years from the initial sowing the flowers should flower.