How to Grow Antirrhinum Plants in your Garden

The half hardy perennial Antirrhinum flowers from late spring through to the late autumn. Snapdragon is a sub-shrub.

It carries flowers that range in colour from vibrant red and orange through to pale pastel.

Antirrhinum ranges range in height from fifteen centimeters for dwarf species to as high as 65 cm for taller varieties; interestingly it is the taller varieties that are most sturdy with the dwarf varieties being quite floppy in nature. 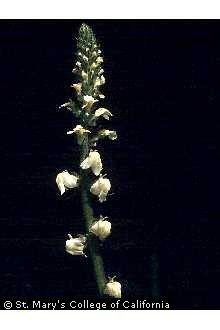 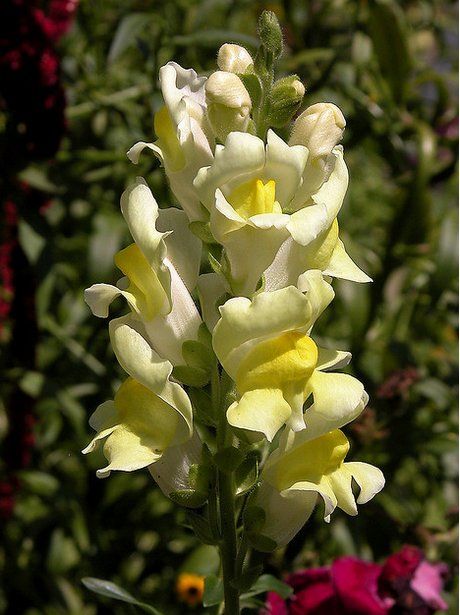 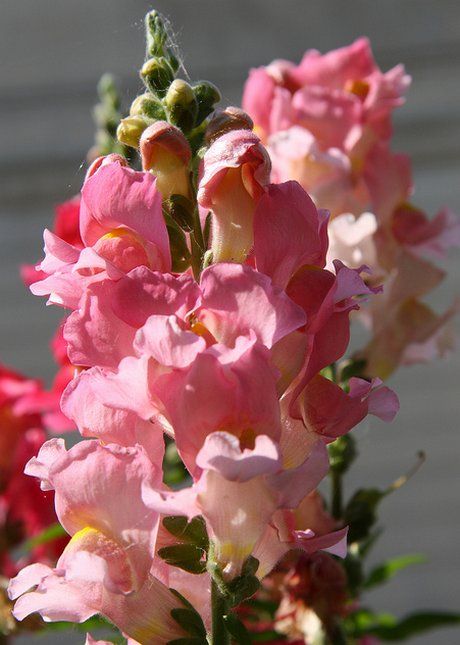 Snapdragon by A. Gude.

How to Grow Antirrhinum

It is best to sow Antirrhinum on the soil surface under cold frames in the late summer. Ideally Snapdragon should be sowed indoors eight or nine weeks before planting out.

If growing indoors, seeds should be allowed two to three weeks to germinate; they should then be grown at a temperature of around 13 degrees Celsius.

Antirrhinum should then be planted outdoors in the autumn at a spacing of fifteen centimeters for dwarf species and thirty centimeters for larger species. They prosper in full sunlight, though they can also tolerate light shade if it is a necessity. The soil type is not that important but should not be too heavy; snapdragon prefers a richer soil of neutral pH.

Caring for Snapdragon and similar Species

Snapdragon is easy to look after; ideally they should be pinched back at the five or six leaf stage to facilitate a bushy growth habit.

Prior to flowering they require a couple of light feeds. It is important to deadhead plants following flowering to encourage further flowers.