How to Grow Achillea Plants in your Garden

The common names for the Hardy perennials Achillea are Sneezewort and Yarrow.

Achillea typically flower from late spring to early Autumn. Visit this page for specific information on growing Achillea millefolium in your garden. 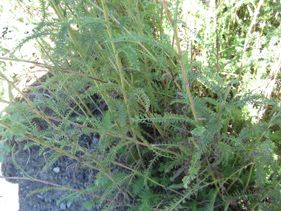 Yarrow and other Achillea make ideal border plants and are great as part of a meadow garden. They are large plants, ranging from between 15 and 120 cm in height.

Achillea plants have soft feathery leaves, and tiny densely packed flowers of either pink or yellow. 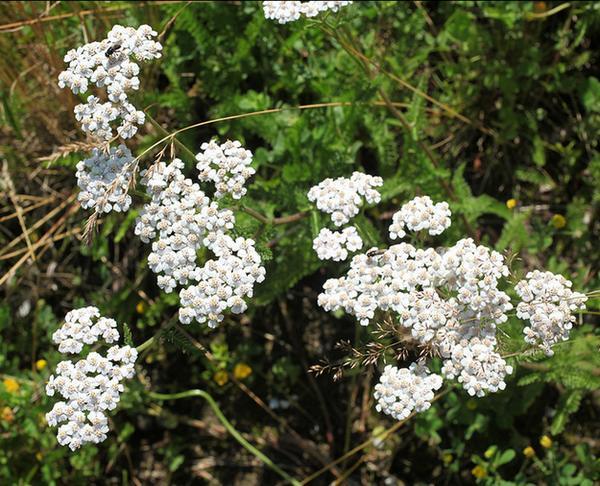 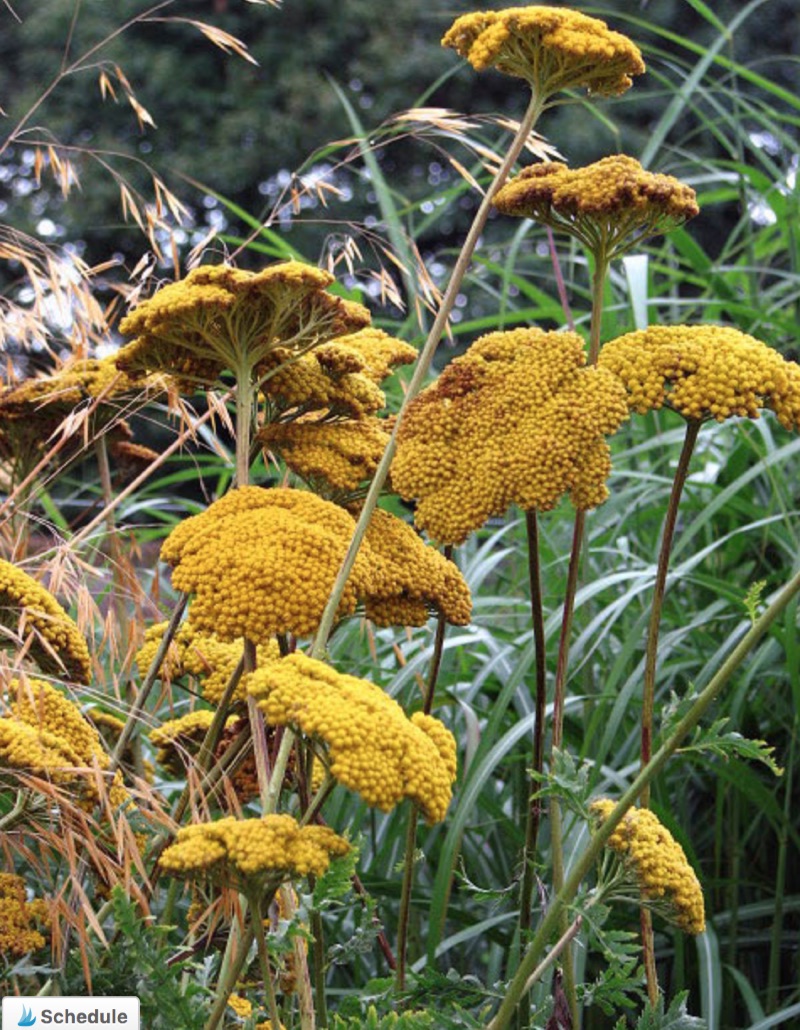 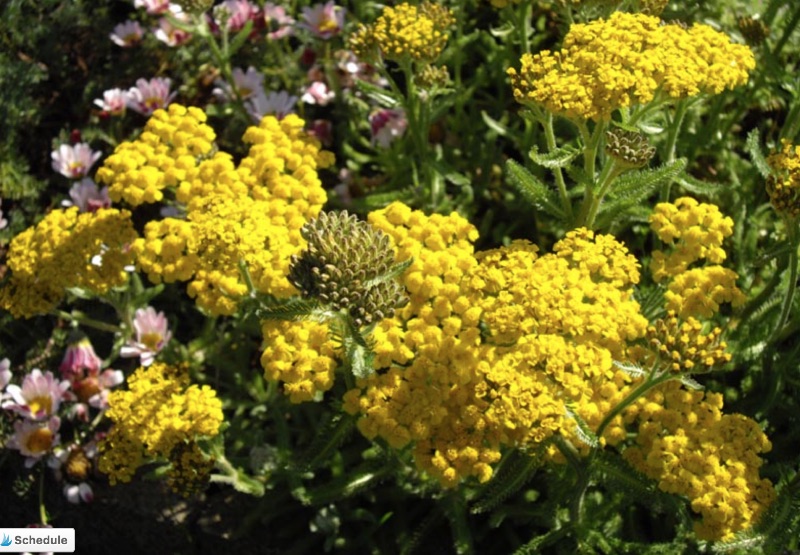 How to Grow Achillea Species such as Yarrow

Plants like light and should be grown in full sunlight.

They are capable of growing in poor soil, but ideally should be planted in a loam at a pH of 5.5 to 7.

If growing the plant indoors it should be sown 10 weeks before planting out. They should be put outside in early spring or late autumn.

Achillea are very easy plants to care for. They require to be cut back in the autumn, and divided every four years to maintain healthy growth.