How to Grow Aster Plants in your Garden

Aster's are a large group of hardy perennials, some of the common names for them include Michaelmas daisy, new england aster, purple aster.

Aster can flower from anytime from spring to late autumn (depending on the species).

Asters range in size from 15 to 125 cm in height and have daisy like flowers of white, pink, purple or blue. 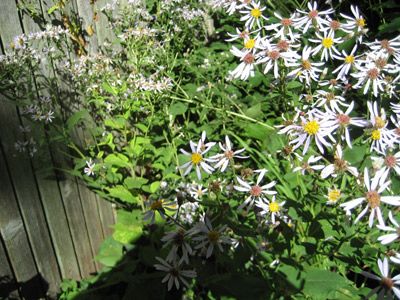 As many varieties of Aster flower towards the end of Autumn they can make a great plant for bringing colour into the garden late in the season. The smaller members of the Aster family make ideal rockery plants. 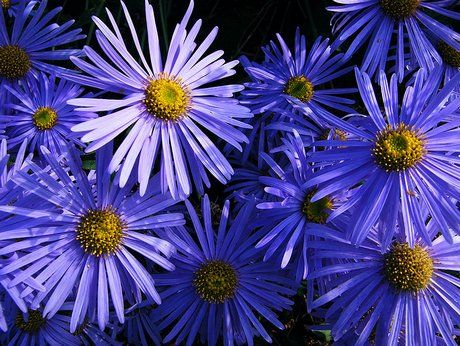 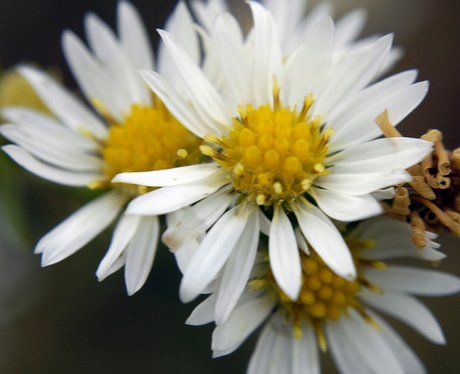 How to Grow Aster

When planting Aster outdoors it is best to pre-chill seeds in a fridge around six weeks before sowing out, lightly covered, in either early spring or late autumn.

If you plan to first grow aster indoors then the seeds should be germinated at a temperature of around 21 to 24 degrees Celsius, this takes around two to five weeks.

The Aster seeds should first be sown into flats, placed in a plastic bag, refrigerated for a couple of weeks before shifting to the light.

Seedlings can then be transplanted outdoors after the last frost of spring, and either planted 25 to 30 cm apart (small species) or 60 cm apart for large species of Aster. Plants should be grown in an area of the garden that has full sunlight, ideally in a light soil with a pH of 5.5 to 7.5.

Aster care is fairly easy, though they should be pinched back when young to stimulate auxin and abscibic acid hormones to create more blooms.

Theses shoots should then be pruned until ideally eight shoots have developed, leading to a bushy and beautiful plant. When propagating the plant it is best to divide the plant after three years to encourage robust growth of Aster.