How to Grow Astrantia Plants in your Garden

Astrantia is a hardy perennial of between 15 and 60 cm in height, and the common name includes Masterwort.

They flower for long periods from the Summer to Autumn.

Astrantia carries clover like blooms that may be pink or white in colour.

They make an ideal plant for borders or cutting beds. Astrantia are native plants of Europe. 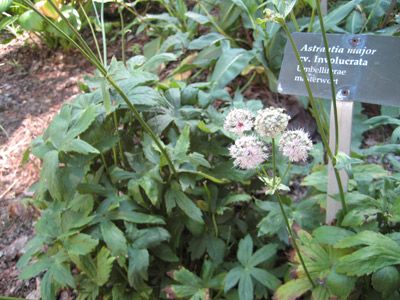 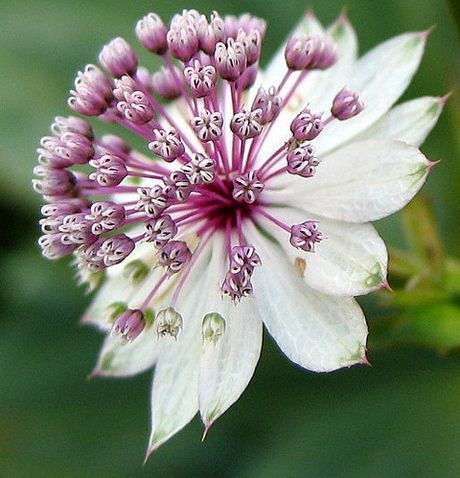 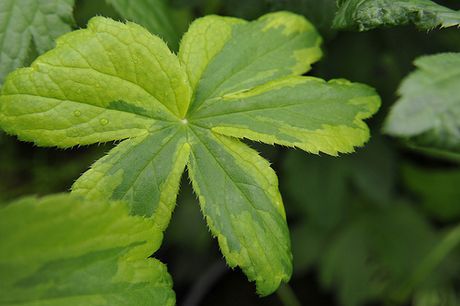 How to Grow Astrantia

When planting Astrantia outdoors it is best to sow out the seeds on the surface in the spring or early in the autumn.

If you plan to grow Astrantia indoors then the seeds should be germinated at a temperature of around 13 to 18 degrees Celsius; the germination process takes approximately one to six months.

The Astrantia seeds should first be sown into flats, placed in a plastic bag, refrigerated for about four weeks weeks before shifting to the light.

Masterwort seedlings can then be transplanted outdoors after the last frost of spring, or in the autumn if preferred. They should be planted into a sunny or partially shaded area of the garden at a distance of 30 to 40 cm apart in a moist and rich soil.

Astrantia basically looks after itself once growing, but the soil should be kept moist.